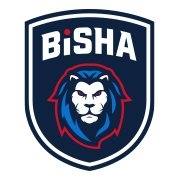 "We are delighted to offer this coaching certification to our BISHA members. The certification will develop our coaches, but also contribute significantly to player performance, improve rink/bench conduct to support officials and provide fans with a higher level of hockey to watch. The certification caters for both rookie coaches keen to learn and acts as a welcome refresher for experienced coaches who probably do not realise how much knowledge they carry. The certification is very well structured and underpinned by the Hockey Coach Vision platform which is also one of the many tools we are embracing in the New BISHA era. A massive thank you to Pete Winn, this is big step forward for everyone associated with inline hockey!" 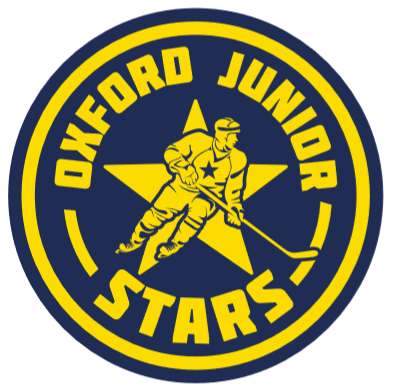 "Pete and his Advanced Hockey Development have made a real difference to our club. Pete’s carefully crafted sessions are all fast paced and fun, delivering just what we need. Our players frequently ask when Pete is coming back because they enjoy it so much and get a great deal from his sessions.

Pete works with the coaches and has them deliver skill development drills at high intensity. The AHD style has made its way into our practices and our young athletes are reaping the benefits. Players, coaches and parents all benefit from the AHD club development nights at Oxford."

"Working with Pete Winn and AHDUK was refreshing on a few points, not only the approach to adjust coaching drills and specific skills to suit the needs of club and players but to be able to demonstrate a style of coaching that inspires both the players and coaches within our academy who will learn, repeat and take the lessons from the clinic into their own practice sessions was testament to the professionalism of Pete and AHDUK. The clinic was a great success and Sutton Sting will definitely be repeating next year and recommend any club to discuss your specific requirements with AHDUK."

"AHD and Royal Air Force ice hockey started their partnership in 2014. Pete and his team have provided a range of training and development programmes that cater for a wide range of player abilities and experience including power skating workshops, Stick Handling development, Dryland sessions, body contact and checking workshops.

AHD is also integral to the RAFIHA coach’s development programme with the delivery of Level 1 Coaching Courses and continuous Coaching development feedback. 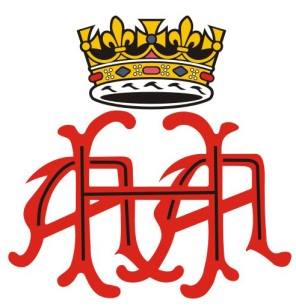 During the beginning of 2012, the Army Ice Hockey Development Management team decided that the standard and experience of Ice Hockey players within the British Army was not developing as fast as our original Business plan. We decided to utilise the expertise of a professional company to assist us in transforming the way that we instruct, mentor and develop our players, with the aim of raising the standard of our players and coaches.

We were aware of AHD through a number of individuals in that they were a reputable and trustworthy organisation that could assist in our aims. We utilised AHD on our annual Ice Camp during the early part of 2012. It was evident from the start that AHD's ethos and customer service interaction was second to none, by constantly engaging with our team to shape and develop our needs, rather than to force a pre-planned concept onto us.

At every stage Mr Winn and his team never assumed, and answered all our concerns and listened to our ideas which was very refreshing. Initially we were worried that the standard within the Army was miles away to the standard that AHD normally works with, however, both Mr Winn and his team quickly dispelled this misconception and gave us the confidence that they can work at any level and add value to their customer.

Due to the inclusion of AHD, our two day Ice Camp was a professional run event, broken into three areas. Covering the fundamentals within a classroom environment, encouraging team bonding and covering the basic drills in an off-ice environment, they drawing all of the elements together on the Ice which involved all students both physically and mentally.

Since utilising AHD we have found the standard of Ice Hockey within the Army has risen at a fast pace, this is down to the professionalism, enthusiasm and technical excellence of both the AHD and Mr Pete Winn. The ability to deliver a fluid package to suit any situation is the key selling point for this company. The British Army have since utilised AHD on two septate occasions, each time delivering a very effective package, raising the standard and understanding of Ice Hockey each time!

"I would like to thank you and AHDUK for sharing with the coaching team of the Cardiff Devils Community Foundation (DCF), your expertise and extensive knowledge in the development of junior hockey players. You're teaching methods and modern approach to session planning has already added significant value to our development programme here in Cardiff.

I was extremely impressed by the way in which you worked within our current format, identifying opportunities for improvement and exploring new ways for ongoing player evaluations. Your bespoke workshop encouraged our coaches to think outside of the box, call upon their imagination, whilst at the same time preserving their natural coaching style and flare. With the workshop being held at our own rink, it gave our coaches a far more meaningful learning experience; it made sense! The feedback I have received from the coaching team has been very positive indeed!

From a Head Coach perspective, you enhanced my management and facilitation skills, providing clear objectives for ongoing development of the coaching team and club plans. If there is anyone out there thinking about doing the same as the DCF, well stop wasting your time…JUST DO IT!! For us, this was our first session, and most definitely won't be our last!!

Highly recommended to any club looking to get the most out of player developmentWell done Pete and the great work of AHDUK!" 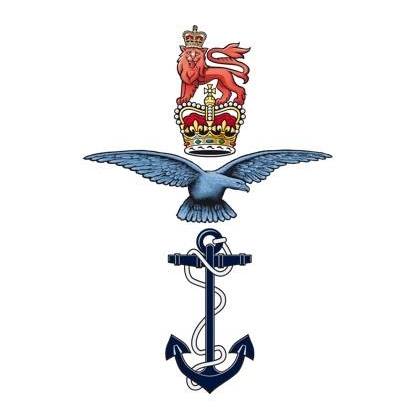 "Advanced Hockey Development UK delivered a very well structured and robust training camp for the top level players from the UK Armed Forces over 21 – 22 Jul 16. The use of both on and off-ice drills, complimented with classroom lessons and an understanding of systems of play, ensured that every player left as a more progressed and well-rounded team member. Pete Winn’s instruction and leadership not only developed individual skills but also enhanced the team’s ethos in preparation for the upcoming ice hockey season. The camp was thoroughly enjoyed by all and was exactly what the team was looking for in an advanced level hockey camp.”

"Peter is a dedicated individual who works well as part of a team. He has assisted with developing ice hockey at junior level to senior level. His efforts in assisting in the development structure of coaching within the sport in this country has been formidable. He is a dedicated and focused individual and a assist to any task or group he works and undertakes."