BISHA and BISHA Team GB are delighted to announce that Pete Winn will join the coaching team for the Mens.

Pete has been instrumental in building AHDuk Ice and Inline Hockey Academy and has a proven track record in the development of players and teams both within Skater Hockey and Ice Hockey along with a fantastic playing career himself spanning 17 seasons in the British Ice Hockey league and English National League. 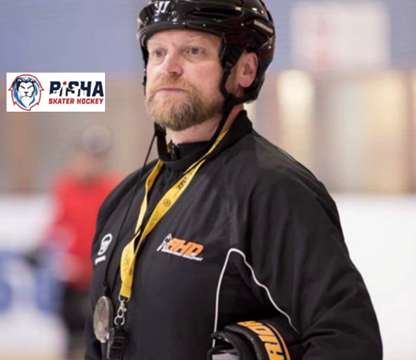 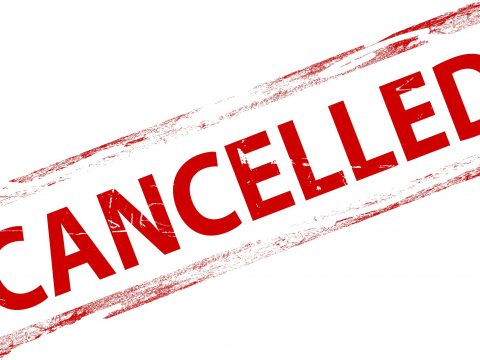 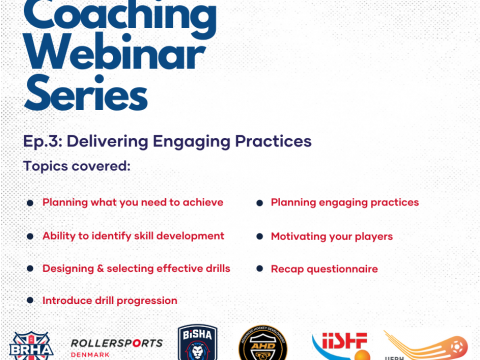 Want to review or further develop your practice planning?